Time to work on my Spiderweb quilt again. It's been sitting for a year already. My plan was to create an applique vine... using only yardage on hand. Although I rarely applique, it always attracts me. Some of my earliest quilts were appliqued. But that was years ago.

Lack of practice increased my hesitation; however, Audrey at Quilty Folk creates such attractive work I made a vow to try again. She suggested six to ten inches for appliqué borders. Any more narrow and it's hard to have curves in the vines. In my case, nine inches sounds best. After all, it can always be cut down but very difficult to weave more fabric together.

I pulled several fabrics in light blues. This micro gingham is my favorite. With less than two yards it won't extend to all sides. In fact, it will only finish two sides with six-inch borders. 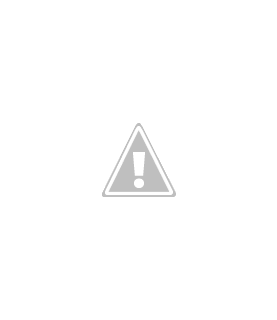 This mottled sky fabric looked great in the stash but slightly off color when next to other fabric. That's exactly why it has been in storage. Perhaps it would improve if combined with some others. 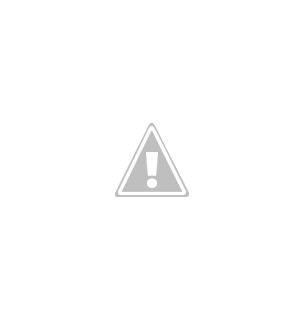 Free Spirit made this newer toile with leaves and birds. There are two different rows of birds which might cover three sides but... no appliqué. 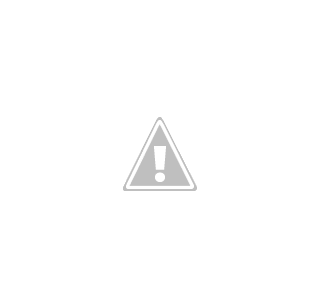 I decided to cut the toile and pin it against the spiderwebs. Even if it's not used here, this would be the cutting width for anything else. Maybe.
An inner border improves things. This pink string from my scrap bag is too wide. {Good thing. That's all there is.} 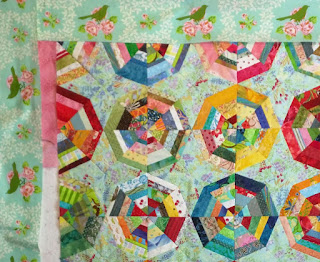 Eventually I tried some lighter fabrics. These are two yardages from the stash {as opposed to scrap strings.} Using lighter colors for the inner border might emphasize an applique vine. {Even though the toile stands in for the outer border, I'm still trying to figure out how to applique a vine. 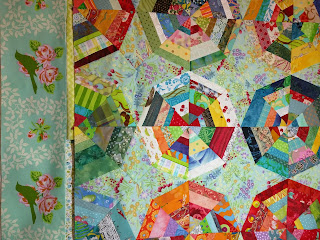